The Significance of Leadership Excellence in Staff Retention 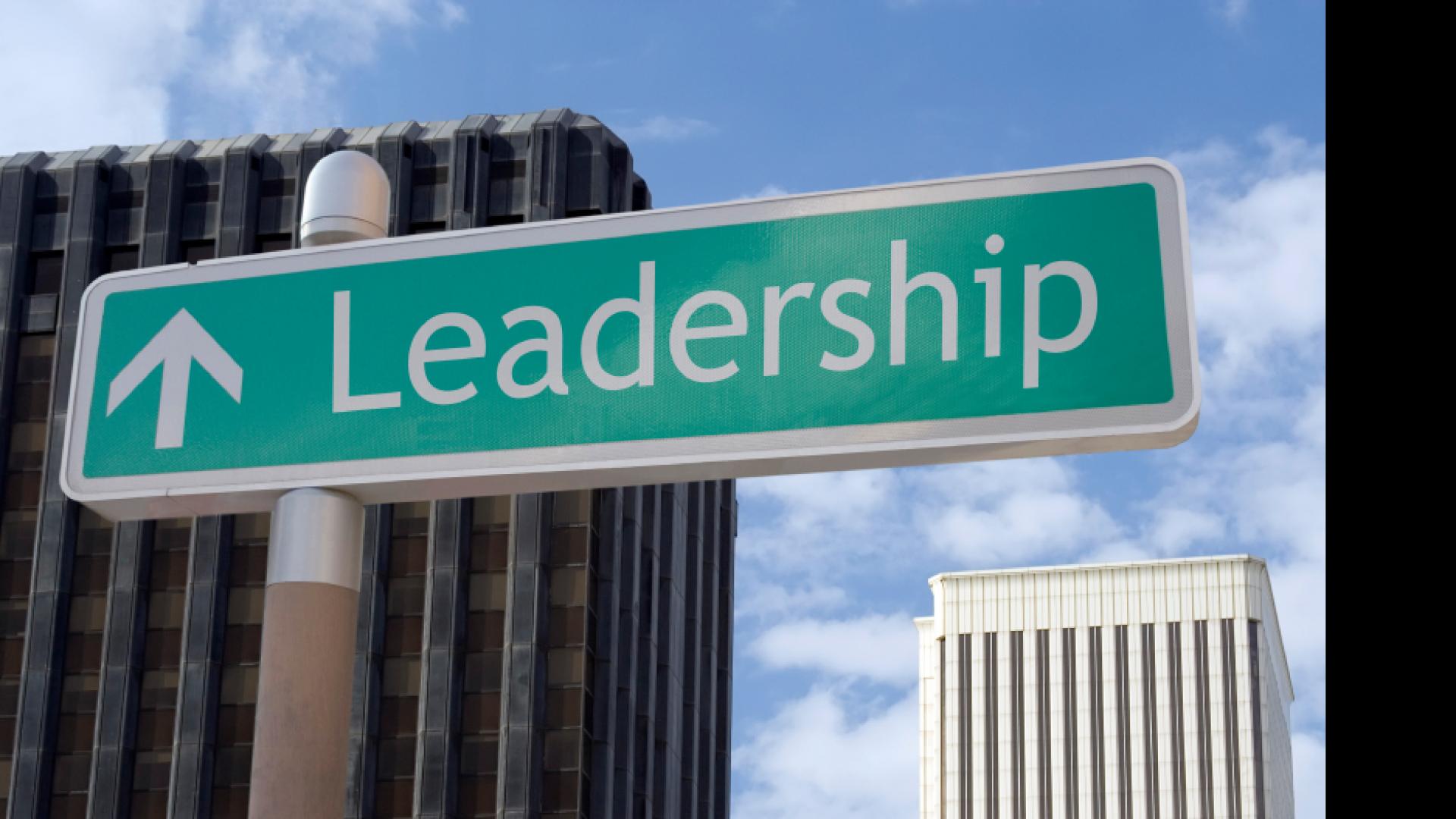 It should come as no surprise to you to learn that employees expect to be led. No matter what their position is in the hierarchy, if their moniker is anything less than Number 1, then it will be to that person that they will look for leadership. This is true at both the macro- and micro-levels.

Leadership to them means that you know where you’re going, or want to go, how you intend to get there, and that you have effectively communicated that to everyone.

The problem is that when the employee’s organization, or division, or department - all the way down to the smallest unit in which they work - seems to them to be rudderless, or adrift, or in any other way lacks leadership that these same people don’t know what to follow. They don’t know what you’re doing, or what to copy.

The who is articulated in the organization chart, whatever that may look like. The “pecking” order is there for all to see; but if the person that they’re supposed to follow doesn’t seem to know the way, then the people they’re supposed to lead won’t know what direction to go in. They’ll flounder as much or more than the “leader.”

Why does this matter?

It matters because if you don’t know which way to direct your efforts, then no one else will either. Like you, they’ll either do what seems best to them, or they’ll do nothing at all. In either case, their, as well as your, personal motivation will be affected.

Even if you’re determined to do your very best, the internal apprehension about where to put that effort will cause you to doubt - to second guess - what you do. You’ll constantly be of two minds; this or that. There are a lot of people who are in leadership positions today for whom that is true.

Employees who sense your indecision eventually will look for a place where they can work without this ambiguity. That’s because they need to not only be sure that what they’re doing is right, but also that they’ll have your full support for doing it. If you don’t know what to do, then they can’t be sure that you’ll back them when they need you to.

There’s another problem, too, and that is that when employees are uncertain about what they should do, or why they should do it, they eventually reach a point where they begin to feel that what they do is unimportant.

If you believe that what you do doesn’t matter - that the organization can reach its goals with or without you, or whether you do your job or not - then it’s natural for them to take the next step and to question whether they should be doing it at all.

To look at that another way, leaders who have purpose and direction have a much easier time communicating that message to those that they lead. But those who have no specific purpose or sense of which way to go are unable to communicate either to anyone. In fact, they inadvertently tell everyone by what they fail to do that they have no idea what they or anyone else should do.

This is why leadership excellence is significant to staff retention. People will only follow leaders because they believe in the person, the cause, or both. If neither is present, then there’s nothing to follow.

How should leadership be exercised?

How should leadership be exercised? Among other things, by building strong relationships with those you want to lead, actively seeking employee input on all organizational issues, and relying upon discussions with them for making decisions, particularly when hard information is not available.

Most of those who you lead want you to succeed. And while they expect you to know a lot, they don’t expect you to know everything. That’s why your ability to discuss things with them and to include them in your decision-making is so important. Doing so will strengthen the relationships that you have with them and make them feel that they’re valued; that what they do and think matters. And as you do this, your relationships with them will grow. You’ll trust one another more. You’ll be more open about things - your motives, for instance. You, and everyone around you, truly will feel that you’re all in this together.

In any discussion that you have, you need to promote an equal exchange of ideas and views, and engage in an ongoing dialogue with all concerned. Long gone are the days of barking orders at people. That may work in the military, though even there the results are dubious, but in the civilian workplace, people simply won’t put up with it. And they shouldn’t have to. Not only is it unprofessional, but it shows a lack of respect. And staff nowadays won’t tolerate that for a second. They’ll be out the door before you can say “Bob’s your uncle.”

You must also take a genuine interest in the well-being of your employees, both on and off the job. There was a time when bosses pretended to care about people when they were off-duty, not so much because they were interested in the person, but because they were worried that the job might not get done. Employees today expect you to care about them as people; not as machinery.

How could you show that?

You might send them a birthday card with a voucher in it, or you might send flowers when someone is hospitalized or has a baby. With a little imagination, you should be able to think of a myriad of ways to show people that you care about them. Things like that may seem trivial - too little to bother with - but that you would take time to do something little would speak volumes to them. That’s the sort of thing that strengthens relationships.

The proof of the pudding is in the eating.

You know that you’re a successful leader when people follow you, not only because they want to, but also because in so doing they accomplish the things that you want them to.

In a way, it’s a form of accountability. You know that you’re doing what you should do because those you lead willingly do what you want them to do.

And they stick around. They aren’t looking for a job in some other organization.

One of the biggest reasons why people leave their jobs is because they don’t get on with their supervisors, and supervisors often are nothing more than the mouthpieces of those above them.

If you’re truly leading, then your employees should have no difficulty with their supervisors. That’s because just as you support those managers, they will support those that are under them.

But if you don’t know where you’re going, or how to get there, or you haven’t communicated that to everyone else in a meaningful and easily understood way, then your supervisors won’t have good answers for them. They’ll demur and obfuscate, and prevaricate. Employees will learn quickly that they’re on their own; that they can’t depend on you as a leader, and therefore that their supervisors don’t have their back.

And with that, they’ll have all the reason they need to leave.