It’s a Question of Money 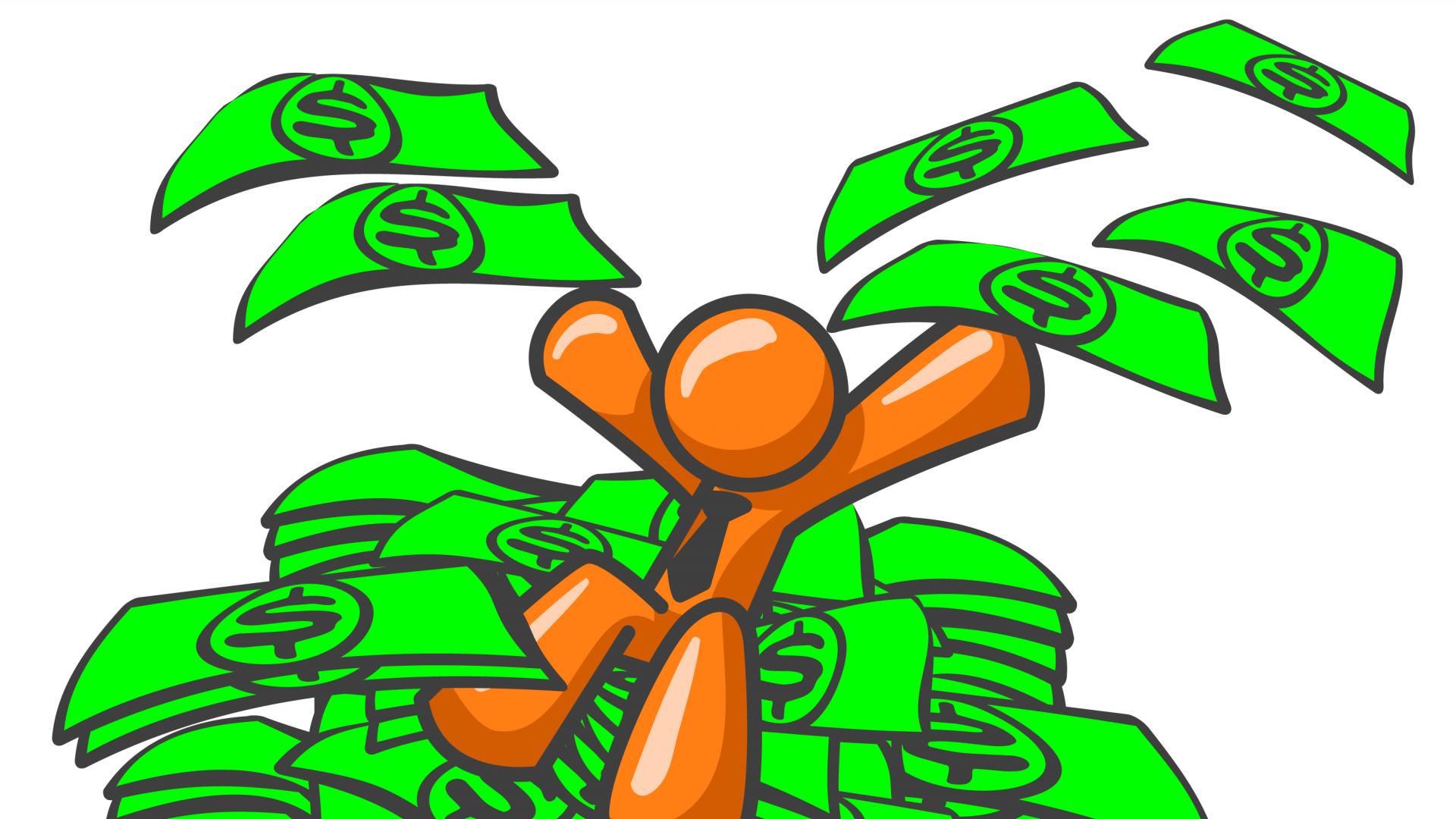 Believe it or not, some salespeople don’t like to talk to their prospects about money. It makes them feel uncomfortable to do so. They’d like someone to hand them the dosh, but they don’t want to have to ask for it.

Is it because they feel that they don’t have the right to make a financial decision for them, or is there something else going on beneath the surface?

Let’s think about that for a moment.

One reason could be the British reserve. You know: money is a very personal thing and we don’t discuss what each of us earns. We even have laws that protect the confidentiality of our financial details and create barriers that keep even the nosiest of inquisitors at bay.

When someone has fiduciary responsibilities for a company, then it’s understandable that you might feel a bit uncomfortable about asking someone to reveal them.

But here’s the thing. It’s not as if you’ve just pulled up your deck chair next to someone you’ve never met, and while picking the cherry out of your glass with the toothpick saying to him / her “So, how much did you earn this year?”

When you make a sales call, your prospects know that money will be part of the conversation. There’s no such thing as a free lunch, don’t you know.

Look at it this way. When was the last time a sales rep showed up in your office and said, “Thanks for setting aside some of your valuable time to talk to me”, then gave his sales pitch, and then either didn’t ask for the sale or left the product with you and said, “There’s no charge”?

So why would you expect to meet with someone else for the purpose of making a sales pitch without talking about the financial side of it?

When it comes down to the nitty-gritty of the sales process, the topic of money as it pertains to the value that you give will be central to the discussion; and everybody knows that.

How can you overcome your reticence to talk about it?

Believe in your product

The first thing is that you have to believe in your heart that what you have to offer is of such value that it would be irresponsible of you not to tell people about it. In other words, you have to become a kind of evangelist for your product.

Those who believe the most in anything will also have a great deal to say about it.

Think about the average kid who supports an English football team. He (some young ladies, nowadays) want the kit and wear the scarf. They sing and cheer the loudest, and love telling everyone how wonderful their team is, even if it isn’t.

You need to have the same level of belief in your product as young kids do in their team. We’re not suggesting that it should possess you, though we are saying that you have to be committed to it; to its value. You have to believe that it’s special because to you it is. If it’s nothing more than another chunk of metal or plastic that you sell so that you can pay your living expenses, then you need to either find something that you can believe in, or change professions.

Focus on the product

The second thing is that you have to focus on the product.

It’s one thing to believe in its efficacy; it’s quite another to concentrate on it.

Another way to look at this is to consider what it isn’t. It isn’t to focus on anything else.

For example, it could be that you don’t like to talk about money because that’s where your focus is. And it would be understandable for you to feel uncomfortable about that, especially if there never seemed to be a good time to talk about it. That is, bringing up the subject often seemed awkward – the wrong time.

The fact is that when it’s the right time, it will come up naturally; but if it doesn’t come up, then you forcing the issue will only add to your discomfort. And it’s likely that that is what you remember the most, which is why you shy away from the discussion altogether. It resurrects bad memories that are tied to strong negative emotions.

There’s another thing you need to think about and that is that if you back away from talking about money, then your prospect will think that you have something to hide or that you’re ashamed of your product. You don’t want to give that impression . . . ever.

The thing is that if you’re going to make a sale, then you’ll have to talk about money. Unless you’re planning to make a donation, some kind of financial transaction will have to take place.

Let your prospect talk about money

And here’s something worth remembering: If you keep talking about the value for long enough – not its intrinsic value, but the value it will give to your prospect, there will come a time when he / she will say something like, “How much will this cost me?” That’s your opening. That’s when you know that it’s the right time to talk about money.

Even then, you could be a bit apologetic about it. You could say, “I hate to talk about money. It’s just not British. But . . .” and then talk about it. That’s also something we do. We say we won’t talk about a topic, and then to do it anyway. Ask your spouses if this happens the next time you have friends around for a meal. “We promise we won’t talk about football!” And then you do; all evening.

So that’s really all there is to it.

Believe in your product unequivocally. Focus on it. Don’t become distracted by what you’ll earn if you make the sale. And then let your prospect bring up the subject. That way you won’t have to guess.

Would you like to be more effective at making sales? If so www.http://www.nickbaldock.com/contact