In tough times does fear hold us back? 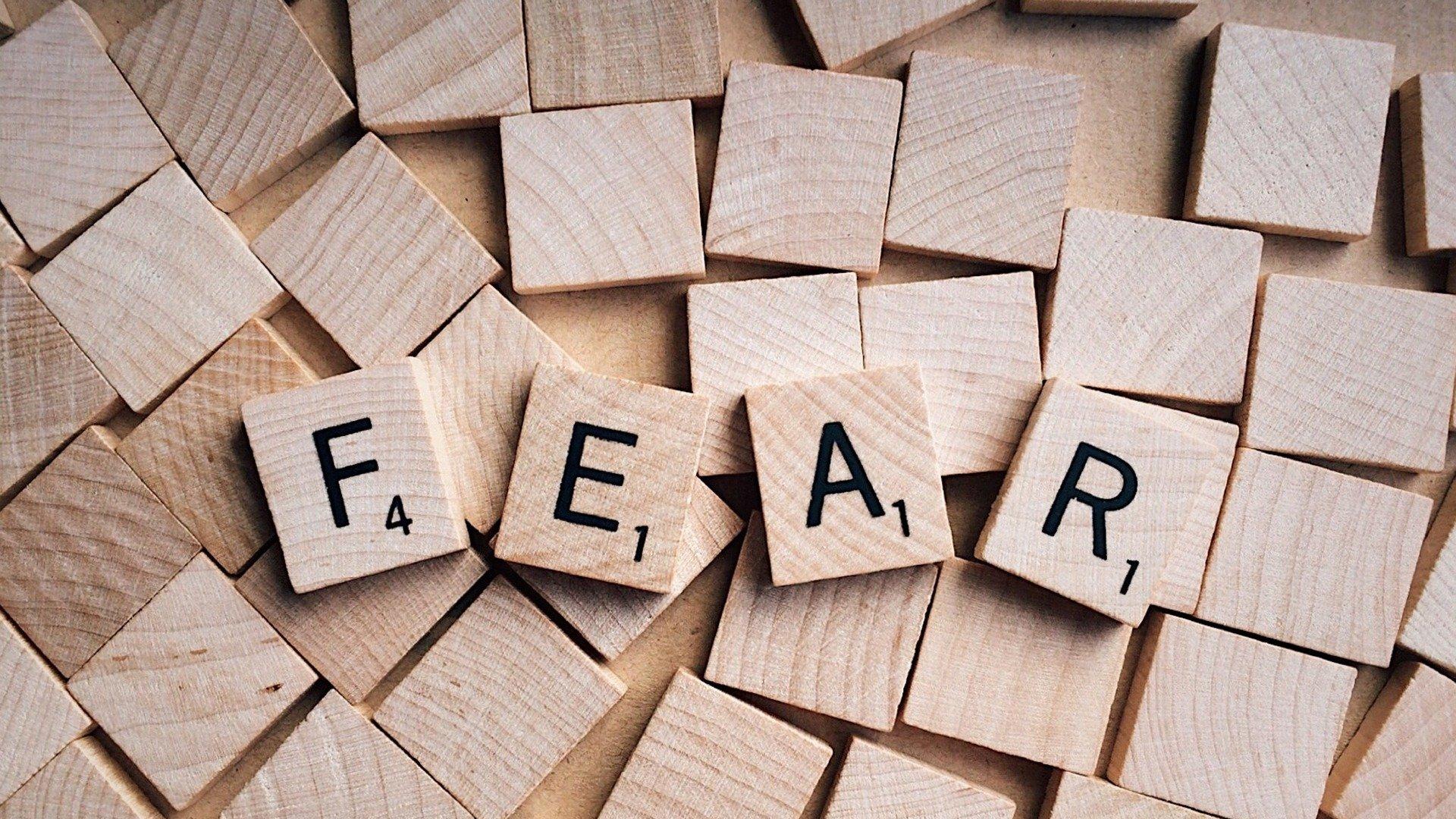 In tough times does fear hold us back..?

The human being is an adaptive animal. Whether you prefer to believe we were designed that way or life is one big accident – to survive our ancestors and us had to assess a situation and adapt or adjust their behaviour in order to survive.  Whether lions, wolves, snakes, bugs or a lack of food – it was then (and is now) adapt or go under. Many people and many businesses are having a tough time at the moment. To survive these tough times we have to adapt and act; yet for many tough situations produce sufficient fear to prevent action or prevent experimentation – that creative adaptive trial and error process that might enable us to find a new strategy.  If we keep doing more or less of the same thing we may not pull through. Fear of failure can stop us experimenting, it can immobilise us and it can reduce or stop our creativity.

Business and life are not different – both are live R&D

We have to keep assessing, keep experimenting, keep trying out different things, new things. Some don’t work – some do…A bit like the chicken and egg debate – we could listen as psychologists debate whether fears are learned or built in. Some might be learned, but many fears are built in and they protect us. Do kids have a fear of heights because they had fallen already and last time it hurt or has an inbuilt fear of heights kept them from falling and getting hurt already…

We quickly learn that it brings embarrassment, humiliation and some emotional pain. We soon work out that it is better to avoid failure and criticism if possible and some of us, many of us in fact discover that one sure way to avoid failure is to not even try or to avoid the type of situations where the outcome is not certain.  In business, particularly for companies listed on the stock market there is very little tolerance for failure. Hit your declared numbers or your share price drops. Hit your sales target or you are fired. Hit your productivity target and you get a bonus. A business can preach innovation and yet have a performance management culture in place such that people feel scared to try a new approach because of the slap they face if it doesn’t work…

In my view the true failure is to stop

To stop trying, to stop the action, to stop the experimenting – why? Because history has shown failure to be the actual bridge to success. Did you know that at school Napoleon was forty-second in a class of forty-three? Did you know Albert Einstein was classified as a slow learner at school and it was suggested he switch from physics to something easier? Did you know Roger Bannister came fourth in the 1952 Olympics? No, most people do not know or have forgotten those facts. We only remember the successes and triumphs of these great characters from history.

While trying to do X someone discovered Y. Coca-Cola was to be a tonic for sore teeth, the glue on Post-it notes was meant to be fast drying and give a rock-hard grip. Scotchgard was a chemical for cleaning fuel lines until someone spilt it on their shoe. The list is endless – Corn Flakes, Play-Doh, White-Out and Plastic…Life and business are on-going R&D, the natural continuous adaptive process. The only failure is when we believe we have to stop. If something doesn’t work calling it a “failure” is only an opinion it is not an event. Lincoln, who had his own run in with many tough situations, said “It is a mistake to suppose that people succeed only through success; they often succeed through failures.”

Remember – you are not defeated unless you allow your past to take your focus off your future, you have not failed if you adapt, take action and experiment again. Tough times will not last – tough adaptive people and businesses do…