Chinese Whispers: Can They Be Prevented? 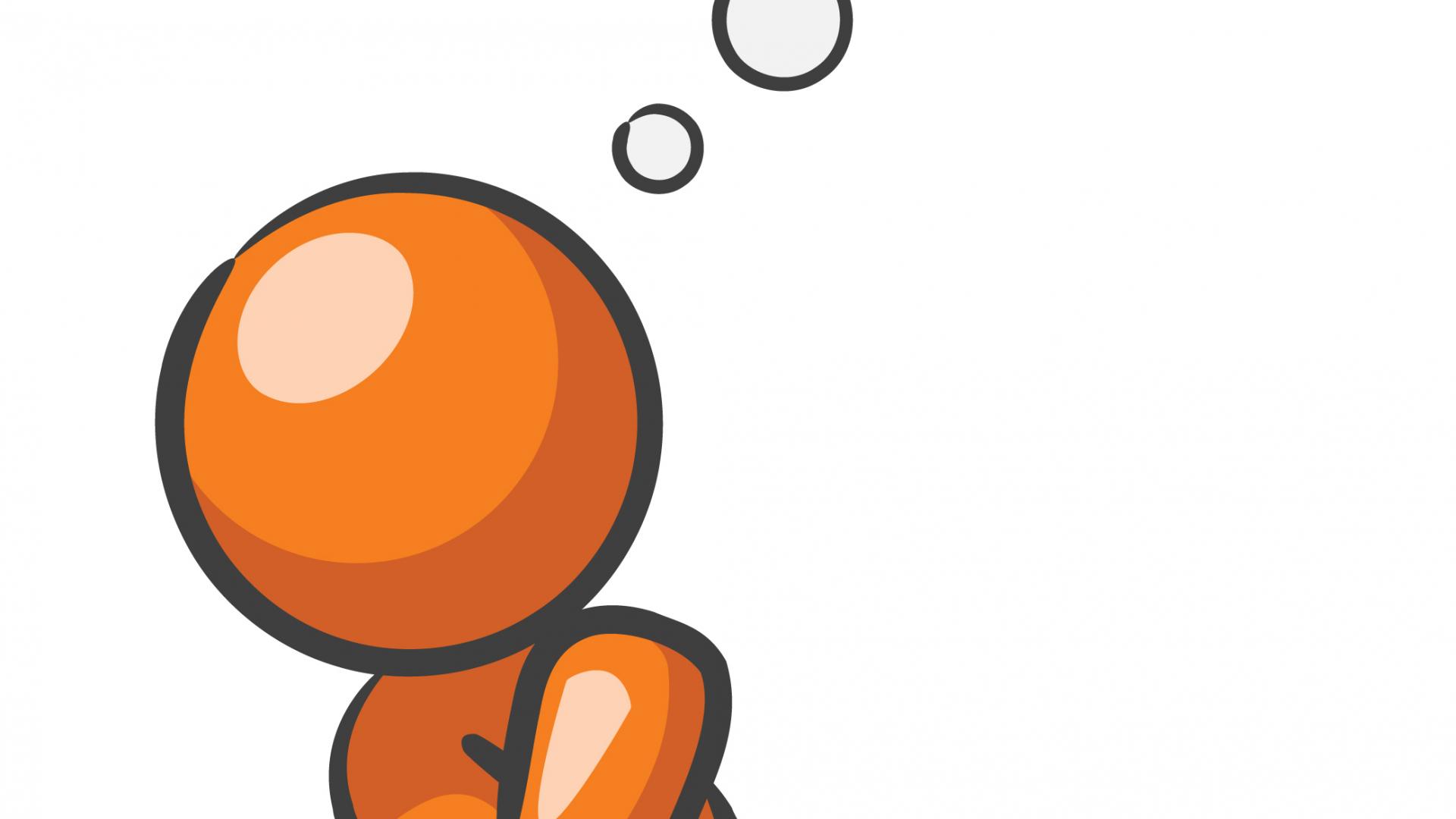 No doubt you’ve heard of Chinese Whispers. In the United States, it’s called Telephone, though that term may be rather outdated now that everyone has their own. Perhaps Fish Story would be a more appropriate name and one which is universally recognisable.

The gist is that each time a story is repeated, the details are altered a little bit. The more people there are who tell the story, the more diluted and / or exaggerated it becomes. A fish the size “his” hand can start out as that of the child who caught it and become the span of an adult’s. “This” big can grow from a couple of feet to the maximum distance that the storyteller can hold with his or her hands.

And distances. Between the confusion created by miles and kilometres, and the time it takes to travel somewhere by car, our estimates are getting vaguer by the day. Many people simply don’t know how far away a familiar place is.

When it comes to organisations, Chinese Whispers is just as much of an issue. Bigger enterprises suffer from it to a greater extent than smaller ones. That’s because there are more layers – more whisperers if you prefer – who have to repeat the message to the intended hearers.

This concerns managers a lot.

Now the question is, can such whispers be prevented? And the answer obviously is, “No”.

Think about it. How many people in your organisation are exactly like you?

And that means that no one will speak the way you do. Each of us has our own way of saying things. We all have our own idiosyncrasies. It’s naïve in the extreme to assume otherwise.

Recall a time when you heard someone, apart from Rory Bremner, who tried to sound exactly like someone else.

What did you think when you heard that person trying to act like or to be the person that he / she admired?

What do we normally tell people who act like this? We tell them to “just be yourself.”

That means that when they deliver a message from you to those they supervise, they will use their words, their manner of speaking, and their explanations.

Now consider this: How does it make you feel when your boss or someone who has authority over you either tells you to read a controversial policy statement or reads it to you?

Don’t you feel like you’re being lectured? Doesn’t it create feelings of antagonism?

That’s exactly what happens to people in your organisation when you try to send a message to them that reflects exactly your thoughts. In other words, if you try to remove the dilution of your message as a result of the Chinese-Whisper-effect, then you create barriers in communication because it makes people feel like they’re being lectured. It makes them feel like children who are being chastised by the school head.

Compliance under those circumstances is less likely. Instead, a certain amount of defiance is probable.

So you have to decide what is most important. You can’t legislate for every eventuality, nor can you dictate policy without creating feelings of ill-will.

It makes much more sense to use a form of “fuzzy logic” – giving people parameters within which they can operate and where they can use their own judgement. This makes perfect sense given the standard of education and experience that you probably insisted that people had before you hired them.

In other words, if you had wanted an automaton, then you wouldn’t have required applicants to have a good degree, would you? Why hire people with brains if your intention is to have them checked at the door with the coats, hats, and umbrellas?

This attempt to get the managers and your supervisor to conform their message to you creates more problems than it solves.

Even following the time-honoured approach of bringing everyone into the same room, briefing them on what you want, and then sending them out to disseminate your directives is outdated. It’s reminiscent of films made about “the war”.

How can you get your message across, recognising that Chinese Whispers will occur?

The key is to focus on the outcome. Tell your managers what the end will look like.

Stephen Covey, in his book The Seven Habits of Highly Effective People, exhorted us to “begin with the end in mind”. That’s it.

There are many different ways to achieve the end.

When you let people find their own way, you are telling them that you know that they’re capable of accomplishing the task at hand, and that they’re free to use their strengths to achieve it in the way that works best for them.

The goal is to achieve some predetermined outcome.

Remove obstacles that those you supervise can’t. Use your expertise and your authority to make it easier for people to reach the goal.

If you do that, then you’ll get much less resistance. People will actually cooperate. They may even enjoy their work; and all of you will be happier for it, because you will accomplish what you set out to do, and those in your organisation will feel valued.

If you need to improve internal communication contact me here for an initial free chat, and no whispers…