Are your staff too tired to work 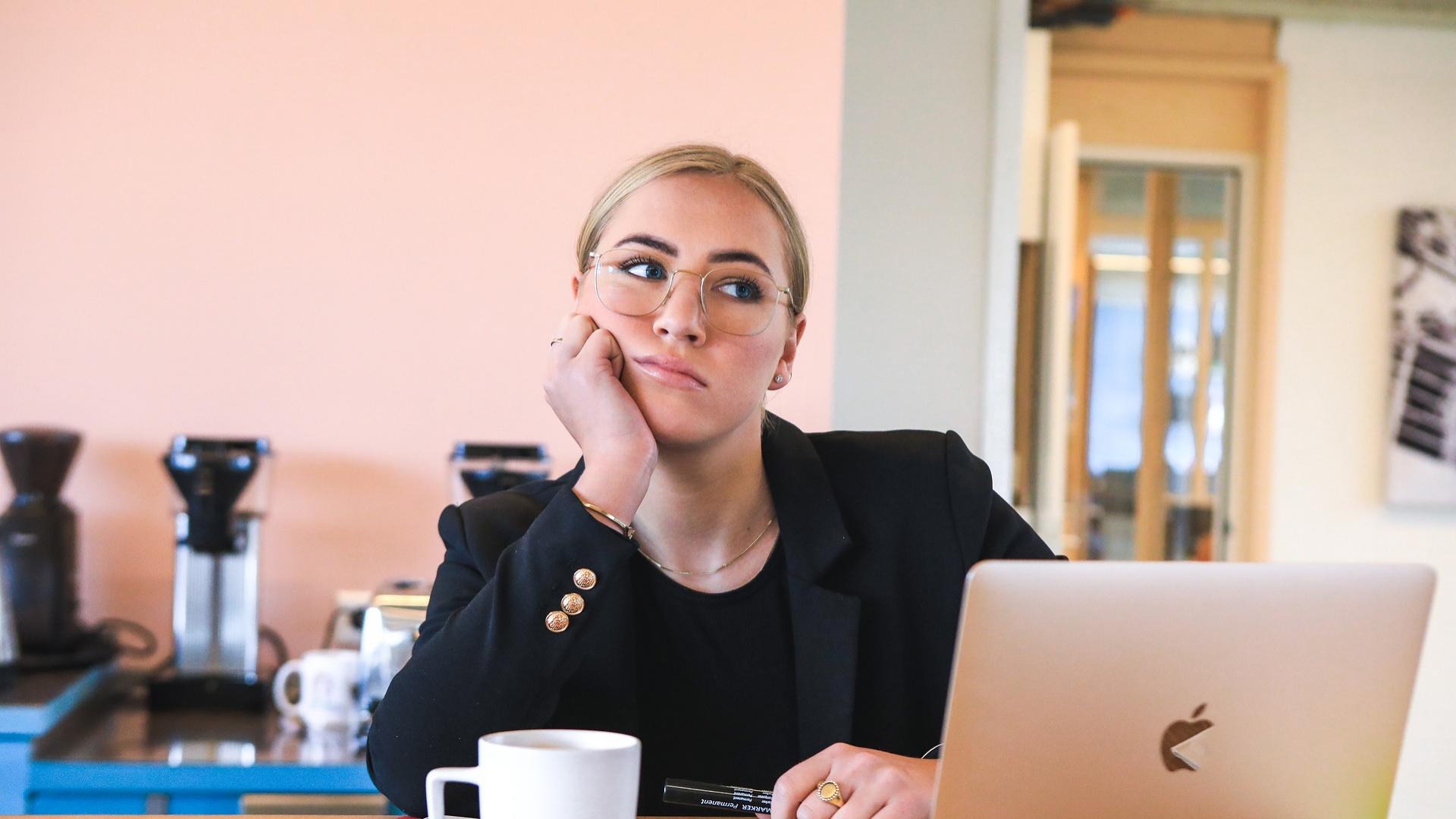 Are your staff too tired to work?

More than half of us are unable to get a good night’s rest, according to researchers, who warn this is having a serious knock-on effect on people’s health – and their performance at work.

Sleep expert Professor Colin Espie, of the University of Glasgow and co-founder of the organisation Sleepio, has collated interviews with 12,000 adults in Britain’s largest study of sleep patterns. “Insomnia affects people’s quality of life during the day, not just their sleep at night,’ he said. “Living with poor sleep and its consequences is not only very common, but it is in all likelihood degrading Britain’s health.”

Over half of us have broken sleep

In total, 51 per cent of adults struggle to nod off or to remain asleep throughout the night. Women suffer far more than men, with 75 per cent reporting problems compared with 25 per cent of men. The survey found that

And, of course, if people do not resolve the feeling of tiredness it is likely to lead to absenteeism at work.

So what can an employer do to help?

Well, there are measures which can be taken – and we’re not talking about popping around to your employees’ home to tuck them up in bed with a cup of Horlicks!

Good Performance Management starts with good people skills amongst the managers at team Leaders.  By having reasonable relationships with people you will be able to tell and see if people are looking or sounding tired long before and productivity reports land on your desk. It is important to have the kind of awareness and rapport with people to notice and to demonstrate you care. That type of Leadership engenders employee engagement.

If people are too tired from home-life then friendships from amongst their peer group may provide sufficient support or you may need to direct them to Occupational Health or HR to seek more appropriate advice. Showing you care is one thing – giving advice on matter outside work as a Manager is an area to be very careful about.

While they are displaying signs of tiredness then this needs to be factored in by managers. Staff should be given regular breaks, of a reasonable length. Working for long periods of time makes performance and productivity plummet anyway; as well as increasing the risk from a safety viewpoint. Speaking of which – if people are tired are they fit enough to operate equipment..? For theirs and for others sake – Hey let’s be careful out there (As Sergeant Phil Esterhaus used to say in High Street Blues)

If people are too tired from work-life...

...then Management really do need to get involved. Even if your staff aren’t tired at the start or a shift, just sitting for hours in front of a screen without a break is bound to take its toll on their mental well-being and productivity. Often a culture exists of starting early – not having breaks – working through lunch and working late. People are worried about being the last one in or the first one out. All such behaviours have been shown to be counter-productive, both the quality and the efficiency fall. Be sure both your processes and your culture are ones that encourage effective behaviour patterns. Be sure both the official internal communication channels and the unofficial grapevine are promoting effective practises.

In the US – and, in all likelihood in the UK too - nearly 40 per cent of workers experience fatigue, a problem that carries billions of dollars in costs from lost productivity, according to a study in the January Journal of Occupational and Environmental Medicine.

Other surveys have different results for the prevalence rates of fatigue varying from 7percent to 45 percent. What rate might it be for your workplace..? Even 7% poses some health and safety questions – Anything near the 40% mark and it could be costing your company very dearly…

Even the humble pudding it paying the price for the workforce’s fatigue – apparently people are now too tired to make desserts with an evening meal. RIP the apple crumble!

If you’d like us to help with improving productivity out of your team – tired or not – please get in touch.